Concord International Group, Inc. is one of the renowned string instrument distributors in the United States. In their Christopher workshops, only high-quality and carefully seasoned tonewoods are used. Significant investments in quality woods, aged in a controlled environment in their own manufacturing plant, has been made. Their expertise in woodworking allows Concord to create and form own veneers, in order to guarantee a constant high quality of their laminated instruments.

availabe in Europe at Lando Music

The Christopher range covers student's instruments as well as replicas of old master instruments like Amati and Gofriller models. Christopher double basses are available in three models (shapes): Gamba, Violin and Busseto. Besides 7/8 and 3/4 sizes, we offer fractional sized double basses in 1/2, 1/4, 1/8 and 1/10. Our 7/8 basses are also available as 5-string models. All models are also available as lefthanded versions upon request. 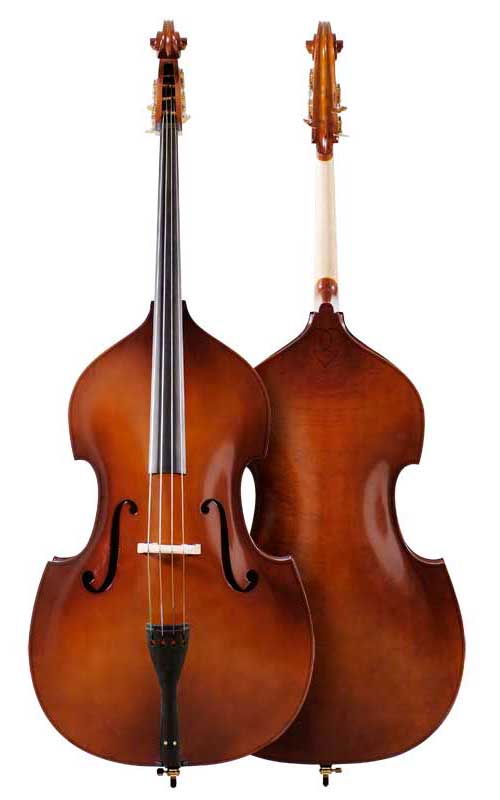 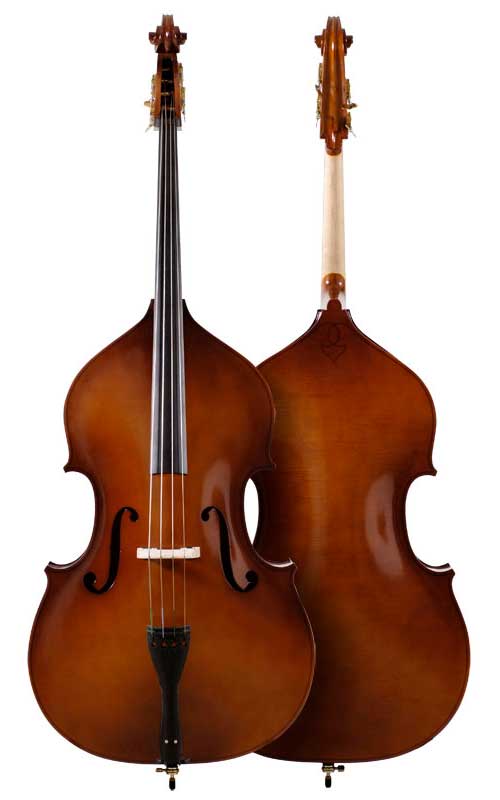 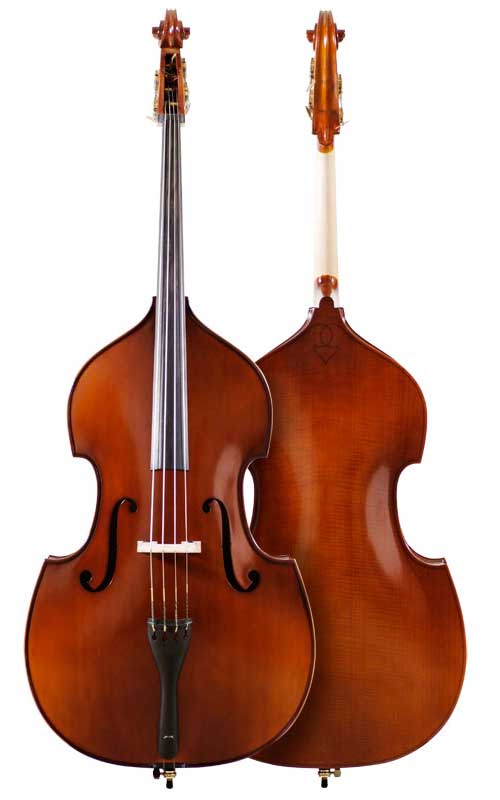 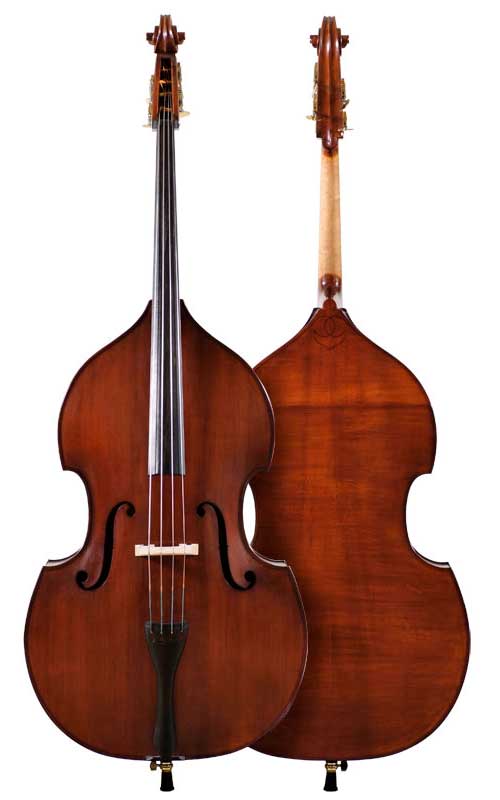 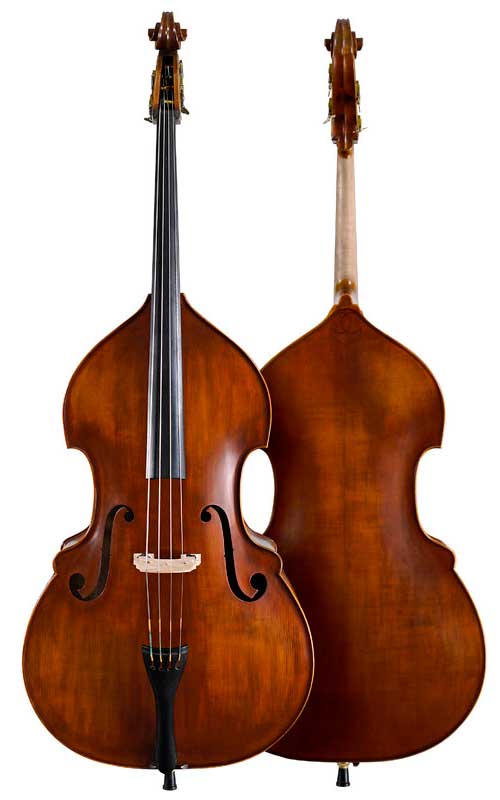 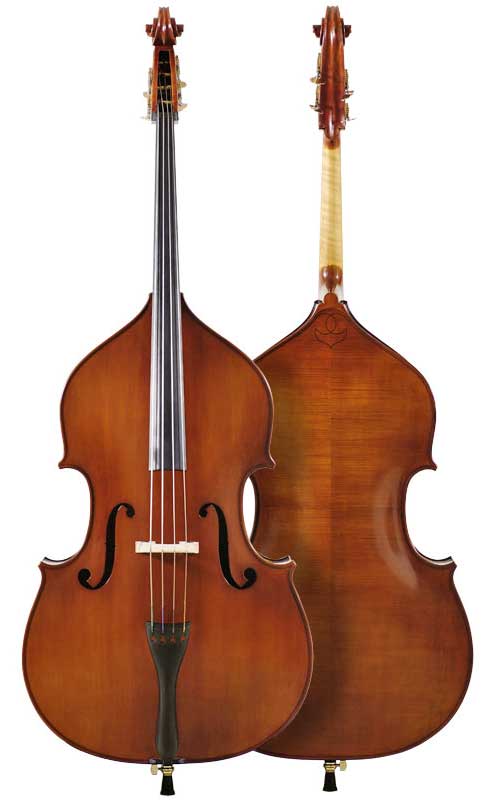 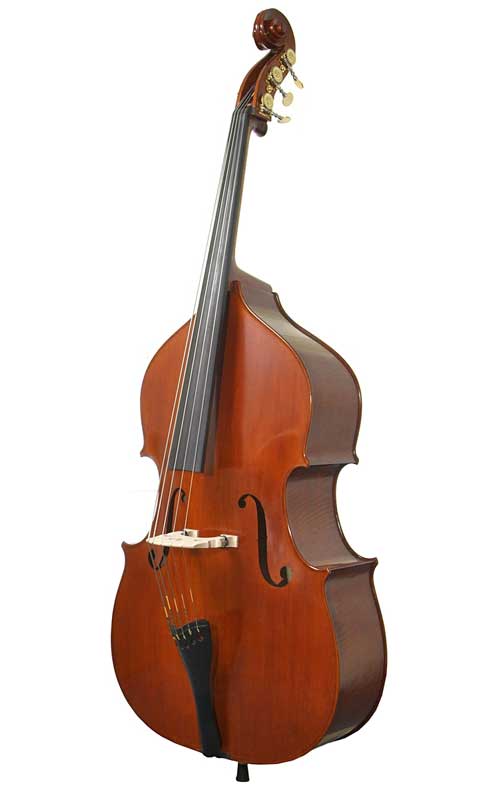 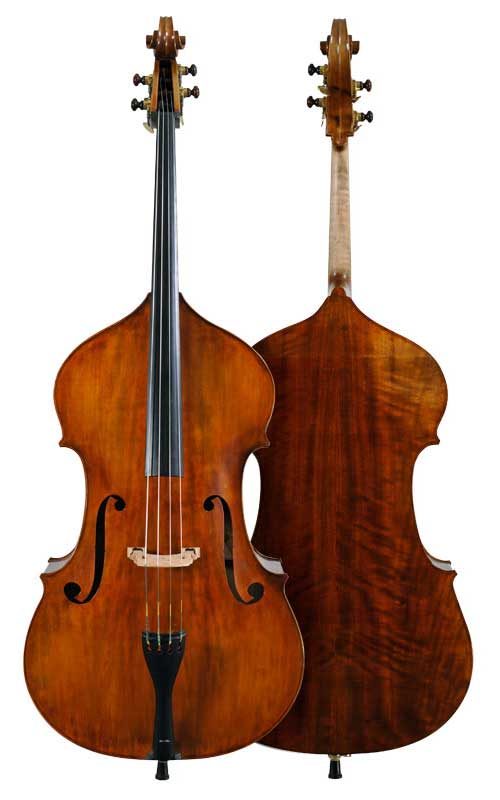 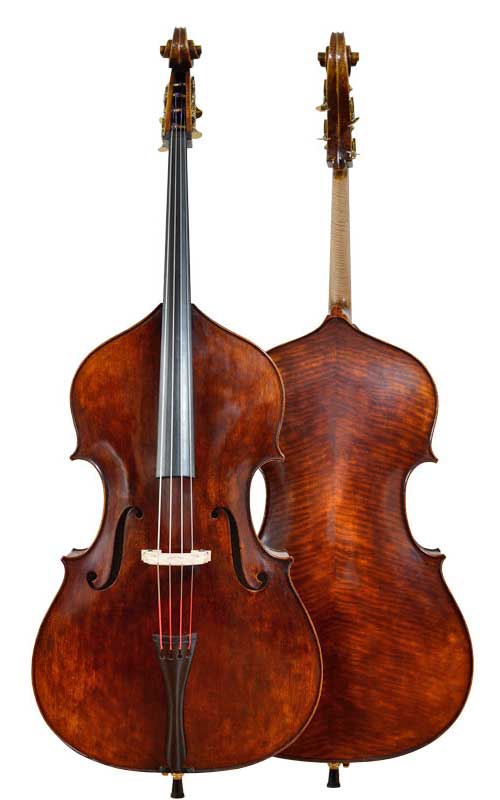 Mr. Chi Yang, the founder and president of Concord Intl. Group, Inc., used to be a well recognized, principle bass player in one of major symphonies in Beijing, China more than 30 years ago. He learnt how to make string instrument starting with Violins when he was only 14. It was the Culture Revolution time in China and his parents kept him home to learn how make violins when the schools were banned. In early 1980s, he came to the United States and after a very tough competition, he got full scholarship from Julliard in New York and started to study bass performance with Mr. David Walter. After his graduation, he got an offer from Singapore Country Symphony and played as the principle bass for 5 years. During his study in Julliard and working in Singapore, he had chance to know more about string instruments in general and the market environment and decided to bring better quality and affordable basses to students and professional market. He combined his lutherie and musician background and started the factory in China. His uniqueness is to translate a musician's demand into the instrument making process. It has impressed many of our customers and that's why Christopher instruments have won recognitions from the market right after they hit the market. 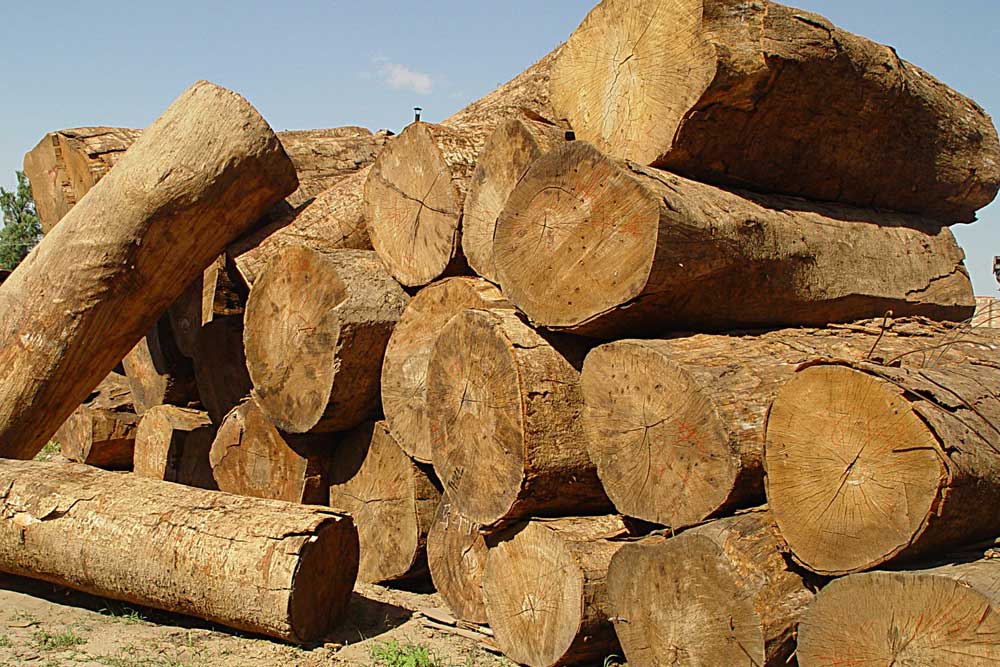 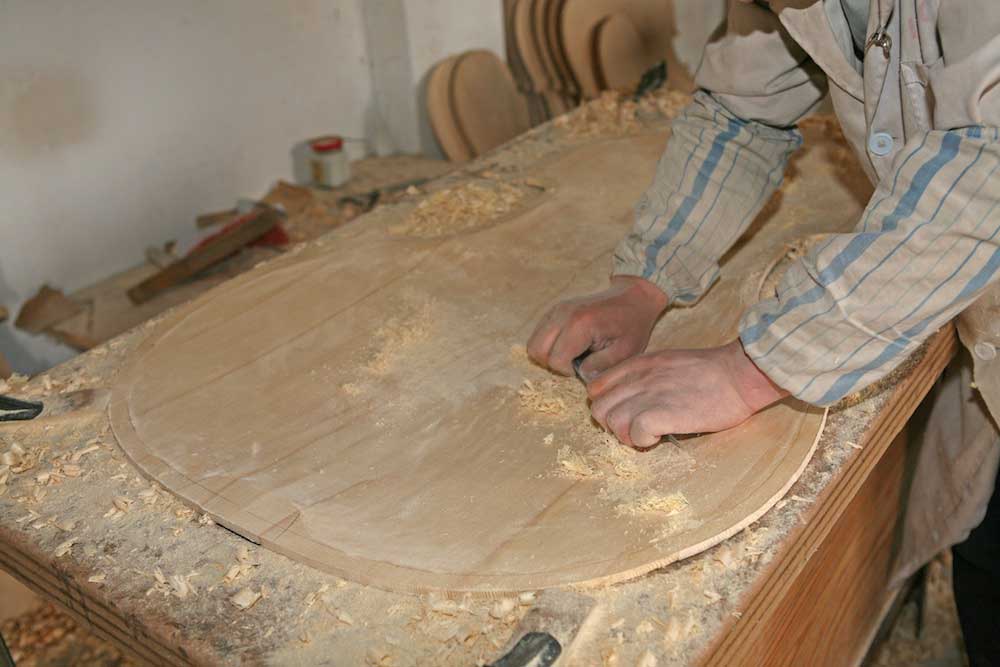